Lost home, abandoned nation: Fighting for a Bangladesh for all -Seuty Sabur

The fatigue on the face of this woman, during a protest in Dhaka against the latest spate of attacks on Hindus last week, is not just because of the stress caused by recent events, but also years of having to live in fear of losing everything to senseless hate.
I have been feeling unwell since October 13. After the mayhem in Cumilla, I knew it wouldn’t be the last. With a broken heart, my father-in-law and I, along with my son, decided to continue with our tradition of puja visits and mandap-hopping, yet we were all deeply disturbed, witnessing the carnage unravelling with a helpless rage. This is not 1964, the Hazratbal incident in Kashmir, nor is it 1971 or the 1992 Babri Mosque demolition; it is not even election season yet, but we know that the sickness is always lurking, under the charade of “communal harmony.”

I grew up in a middle-class neighbourhood in Bagerhat. Most of our neighbours were either lawyers or educators, with equal numbers of Hindus and Muslims. As children, we grew up in houses without boundary walls, free to enter and exit any house at any time of the day, and no one stopped us for being born into a different faith. All the kakimas who did not have dudh-jui/togor, joba or wood-apple trees would come to our house to collect flowers and leaves at the break of dawn for their morning puja. We inherited two old and huge dudh-jui trees when my father bought the land and house from its previous owner, Mukundo Laal. My parents were too lazy to make any changes, and so it remained in many ways a “Hindu” house, with a swastika painted on our front door. Their secular-left lineage also made this arrangement look almost perfect, and normal.

Of course, the world was not perfect. Growing up, there were always some annoying kids who called red ants “Hindu” and black ants “Muslim,” who would tease each other as “mlechcho” and “malu” and mock each other’s eating habits. But then again, we would all sling mud and swim in the river together. We sang hamd naat during Eid-e-Miladunnabi, and I would do the arati dance during Sarashwati Puja. I remember Durga Puja especially vividly: there used to be four to five puja mandaps from Muniganj Kali Bari to the bazaar, and we would hop from one to the other, comparing thakurs and proshad. From Durga Puja to Lakshmi Puja, we would make sure that we tasted all the different narus and had enough for the whole year at my favourite Shyma Didi’s, Timir Kaku’s and Narayan Dadu’s places. We as kids thought we would live like this forever: free!

Things started to change in the 1980s, or at least that was when I became aware of it. I remember Baba was underground at the time, and we went to meet Narayan Dadu to get updates about Baba. Dida was unusually calm and was talking in hushed tones with her neighbour Bokul Pishi, a schoolteacher who had taken care of his father for as long as he had lived. When I was passing by her small but beautiful house the next morning, I saw a huge lock hanging on the front door. She had vanished into thin air, gone without a trace. As a nine-year-old, I felt the sting of losing a familiar face, but she was only one of many that we lost in the subsequent years. The biggest shock came when my favourite primary school teacher Foni Sir left during the 90s. With him, my childhood disappeared. How vulnerable must one feel to leave everything behind at the end of his career?

Between the 1980s and 90s, the landscape of my neighbourhood started to change. The kancha houses next to veteran advocate Moti Laal Basu’s home, empty plots, and a few other abandoned Hindu houses at the back of the nurses’ quarters were soon claimed by influential local leaders—some bought them, others “acquired” them. For the first time, party politics was reinforced with muscle and money, but this was also just a continuation of what was already happening post-1971. Our original landowner Surendra Babu was in the print business and used to live in Khulna. He had bought the land under his wife Nonibala’s name, which used to be looked after and was later inherited by her nephew. They survived both 1947 and 1971, but almost lost everything in the 1980s to the Vested Property Act. A member of the Peace Committee not only occupied a three-bigha house soon after 1971, but also claimed all the adjacent property as enemy property, including Surendra and Nonibala’s land.

This battle went on in court until they won the case in 1984, but under constant threats by the interested party—helped by the local administration—they just couldn’t keep it safe any longer. Trauma and cancer devastated Surendra completely, and he sold the property to my father and left the country for good. My father, a sub-sector commander of the liberated zone who had been responsible for the safe passage of countless compatriots during 1971, could not help him in a free Bangladesh. My great-grandfather, who had been instrumental in stopping the spread of the 1949 Kalshira riot in Chitalmari (even after hearing the rumour of his son’s death), remained a fable to us.

I recount all this now not as nostalgia for some “golden past,” but as stories of survival through personal and political struggles. These are reminders of how every political transformation created an “enemy”—how citizens were pitted against each other in the name of religion and ethnicity, and the material conditions that enabled such atrocities. As a member of the dominant class and religion, it is not the time for me to feel ashamed and helpless; nor is it the time to blame the disgruntled “mob.” This mob has face, motives, and possibly ample funding. It is crucial that we see the recurring patterns, the organisation of such atrocities, and question the role of the state and political parties—not only the one in power, but all that are still active in the field. A blanket accusation of a non-existent opposition might not save the boat this time. It’s time we accepted that even though our constitution promises equal rights to every citizen, some are more equal than others. The combination of zealous Bangalee nationalism, the eighth amendment proclaiming Islam as a state religion, and draconian laws like the Vested Property Act institutionalises the status of the marginalised—non-Bangalee and non-Muslim. The constant reminder of “otherness” and casual discrimination is something they live with 24/7.

Silence has often been the recourse for those trying to simply get on with life, and unsee the realities of violence and abandonment by the state. Nationalism and dominant religious sentiments carry material value; Bangalee nationalism might have emerged as an articulating principle of resistance against exploitation and violence, yet it also carried within it the potential to legitimise new hierarchies, and the oppression of those who happened to fall on the wrong side of an ever-changing equation. Every political formation creates countless beneficiaries and promises; let’s not allow the beneficiaries to tear this nation apart. Bangladesh belongs to every atheist and believer, Bangalee, non-Bangalee and indigenous, and people of every gender and sexualities. Let us translate our privileges to emancipate, to resist, to defend our rights as fellow citizens, and reclaim the state that is rightfully ours. 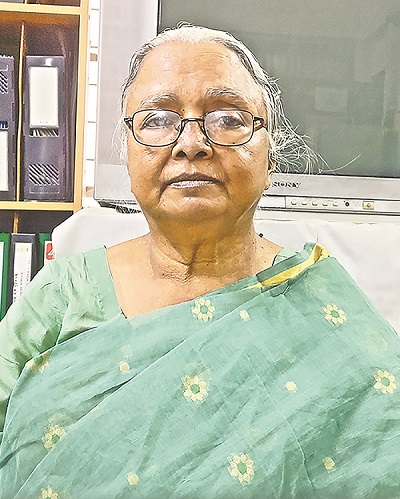 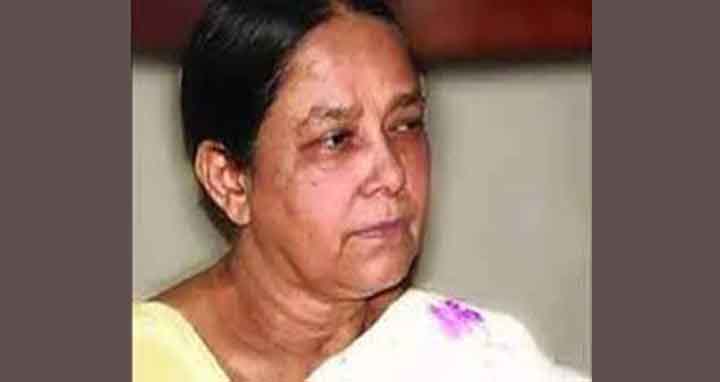 Help line for Victim of Violence

Help line for Victim of Violence